Jack Cox
Boats in a Creek 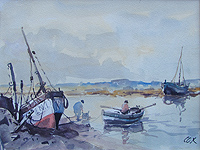 Jack Cox
Boats at Wells Next the Sea 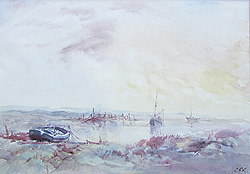 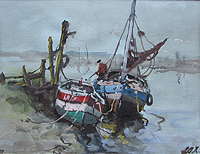 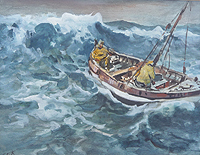 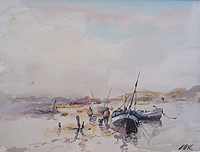 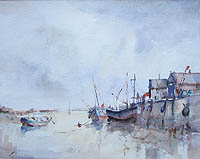 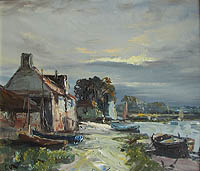 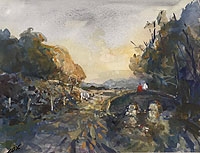 Jack Cox 1914-2007, one of the most colourful characters in Wells, was a prolific artist and was painting until the day before his death at the age of 93. The paintings by Mr Cox were much sought after and are now in collections around the world. He even painted while making regular visits to his daughter, Linda, who lives near Perth in Australia. Born in Wells, Mr Cox spent his working life as a fisherman and was also actively involved with the town's lifeboat service and served as bowman, assisting the coxswain. It seemed that everyone in the Wells area knew Jack Cox and his legacy will be his huge number of paintings of Wells, its boats and its harbour. His son-in-law, John Green, described him as a “colourful character” who was very much a family man always thinking of his family of his late wife, Joan who died in January this year and his three children, Linda, Robin and Geraldene. He had grandchildren and great-grandchildren.

Mr Green said that Jack was still painting the day before he died. “He was still painting on Saturday before he became ill and was taken into the Queen Elizabeth Hospital at King's Lynn on Sunday. He died there the next day”, said Mr Green. To mark his 90th birthday, his family and friends arranged a big exhibition of his work as a surprise for him and he was delighted by this, said Mr Green. Only earlier this year his paintings were in a special exhibition held to raise funds for the Wells Community Hospital. “Jack's paintings were much sought-after and people would fly in from around the world to buy his work. His pictures are now in private collections all over the world,” said Mr Green 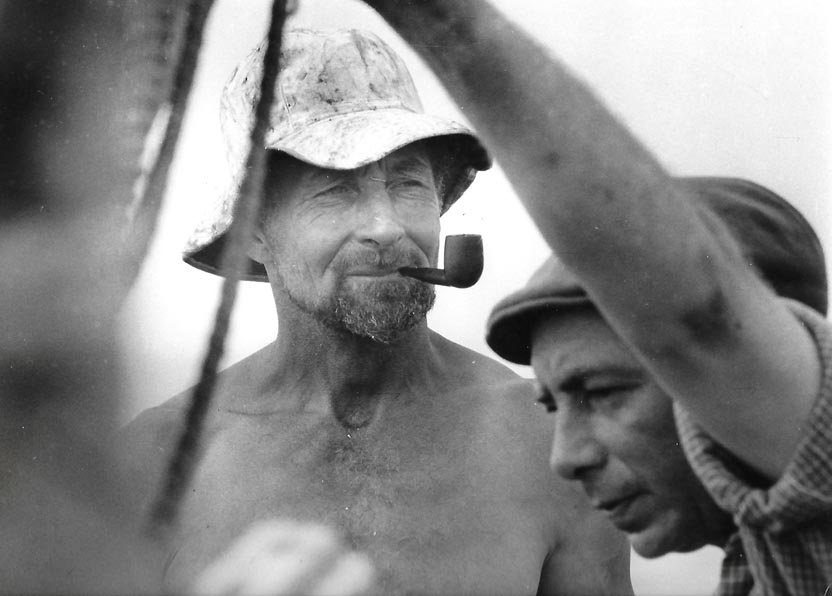